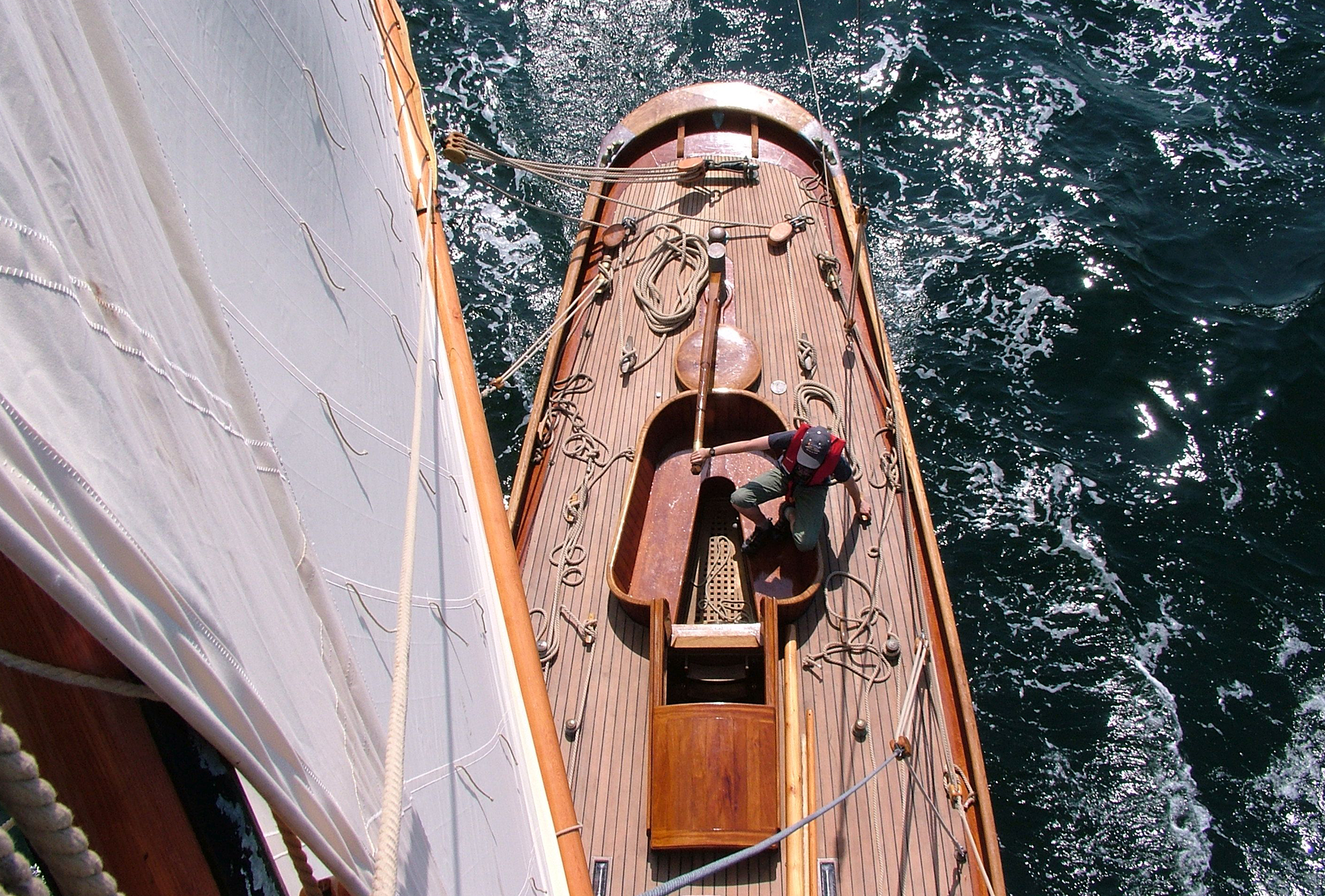 One of Stirling and Son’s over 35 new build clinker dinghies was a particularly special project built alongside one of the last Salmon fisherman from the Tamar river that divides Devon and Cornwall in the south of England. With no original boats left, and very few surviving men who fished from them, any record of these river boats was at risk of being lost and forgotten forever.

Will worked alongside this fisherman who was in his 80s and had all the construction details and dimensions in his head. Will drew them up as a lines plan from which they set up the moulds and made minor adjustments.

Named after his wife (who sadly died during the project) the Salmon Boat was constructed in his garage from spruce planking on steamed oak frames and fastened with copper and bronze. On completion the lines plan was sent to the National Maritime Museum, Greenwich to join their collection as an example of these local boats. 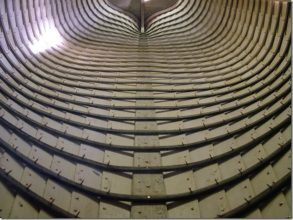 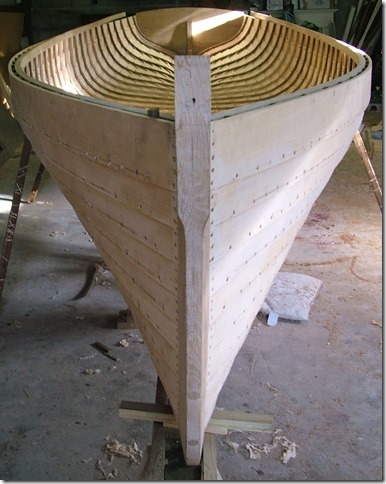 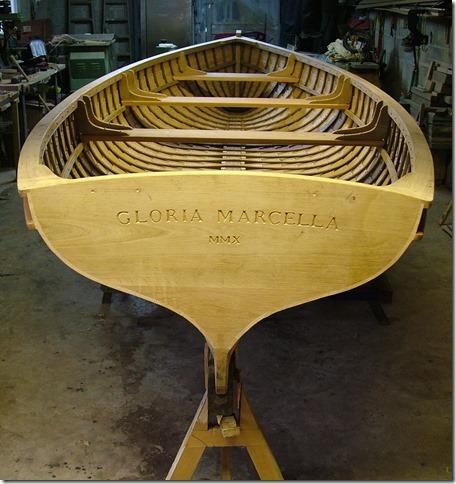